Inspired by the famous movie “Midnight in Paris”, signed by iconic NYC director, Woody Allen; this tour on a vintage Citroen DS car, will take you for 1 hour around the lights of Paris at night.

See Paris in style by traveling through the city in a vintage open-top Citroën DS. In the company of just your party and a guide, imagine you’ve traveled back in time as you soak up the sights of the Champs-Elysées, Eiffel Tower, Louvre museum, Montmartre, Latin Quarter, Moulin Rouge cabaret, and more. Private tour, exclusively for your party: Ensures a personalized experience Great value for money: Four people can fit in the car Get insights and local tips from your guide See the city in style and with class in a vintage car.

The meeting point will be at Place de La Concorde, in front of the main entrance of le Jardin des Tuileries

Stop At: Champs-ElyseesCross the most beautiful avenue in the world aboard an iconic french car; Arc de Triomphe Driving around the most iconic arch of Triomphe, and craziest round about of Paris. Admiring the architecture;  Eiffel Tower Explanation of the architecture from the most iconic monument of Paris. Stopping by for beautiful pictures, and memorable souvenirs. (Entrance not included);  Invalides passing by the Hôtel national des Invalides and the tomb of Napoleon; Pont Alexandre III; the Champs-Élysées quarter with those of the Invalides and Eiffel Tower. The bridge is widely regarded as the most ornate, extravagant bridge in the city. Drive then toward Grand Palais, passing by the most beautiful exhibition center, with glass roof. It is a large historic site, exhibition hall and museum complex located at the Champs-Élysées built by Gustave Eiffel. Stop at Place de la Concorde, driving around the iconic obelisk of Luxor, Ancient Egyptian obelisk standing at the centre of the Place de la Concorde in Paris. Stop then at Place-Vendome. It is the starting point of the rue de la Paix. Its regular architecture and pedimented screens canted across the corners give the rectangular place Vendôme the aspect of an octagon. The original Vendôme Column at the centre of the square was erected by Napoleon I to commemorate the Battle of Austerlitz. Stopping for pictureat Palais Garnier Explanation of the architecture from one of the most iconic monument of the Haussman district in Paris. Stop at Louvre Museum (no entrance), explanation of the famous museum Louvre, and the palace which was originally a fortress built in the medieval period, it became a royal palace in the fourteenth century under Charles V. Stopping for pictures. 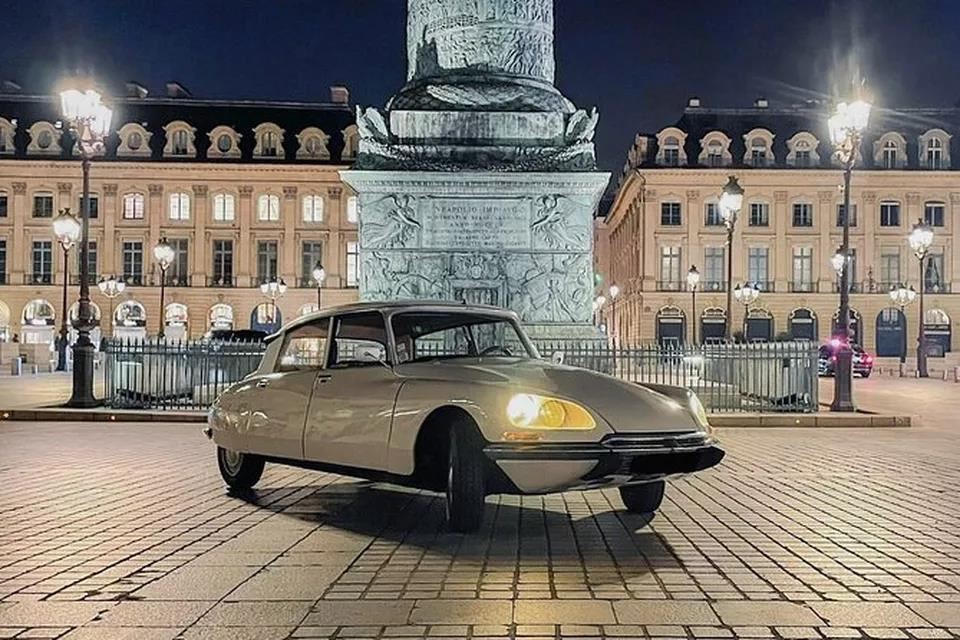 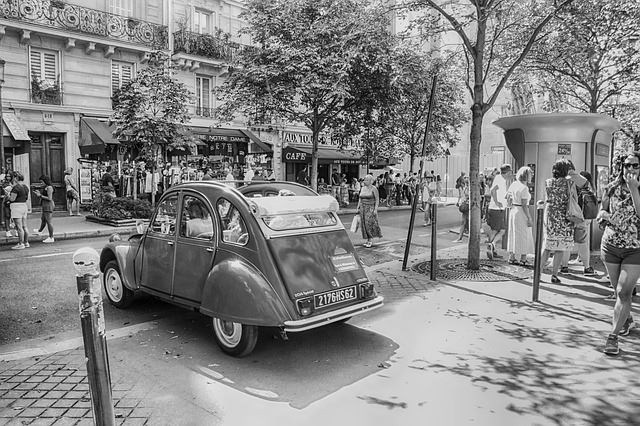 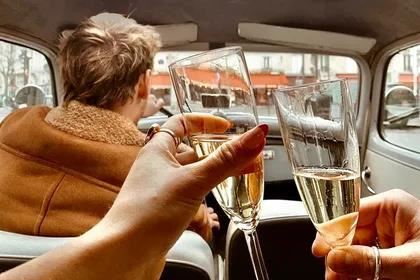