MYKONOS
VILLA ZEPHYRUS 3
At one of the island’s hot spots with uninterrupted view to infinite blue of the Aegean Sea
Above the Mykonian Bay where Super Paradise Beach lies, one of the island’s hot spots, with an uninterrupted view to the infinite blue of the Aegean sea, nests Mykonos Villa Zephyrus Three, the third Mykonos villa of the Zephyrus complex. Above the marvelous Super Paradise Beach, Mykonos Villa Zephyrus Three soaks in the Mykonian summer. Rethink dreaming under the Greek sun having the time of your life and enjoying spectacular views of the beach, the Aegean Sea and the islands of Paros and Naxos. The villa’s architecture follows the traditional Cycladic style, similar to the other two sister villas. The villa features an external space with a BBQ, a bar with sound system and a traditional pergola inviting guests to enjoy the island’s appetizing culinary delights all day long. The private pool, accessible either from the separate bedrooms or from the staircase that leads to it, embraces the spirit of Mykono’s summer life. Mykonos Villa’s Zephyrus Three bedrooms are situated on the lower floor and feature en-suite bathrooms and modern furnishing combined with all the necessary comforts. The entrance level consists of the living room, the lounge and dining area, decorated with a combination of minimal and traditional Cycladic style, with stone built sitting areas and wooden elements. All the living areas of the entrance level have access to the terrace. Zephyrus Mykonos Villas complex is a suggestion for a large group of friends or families wishing to spend a holiday together in a hospitable pleasant environment without compromising everyone’s own privacy and independence. The privacy and independence offered by the complex’s structure make each one of them also suitable for smaller groups or families who are in search of an unforgettable summer in Mykonos and Rethink a Mykonos villa experience.
DOWNLOAD BROCHURE

A brief description of the rooms available

and included in the property rental

Complete list of indoor and outdoor
amenities of this property. 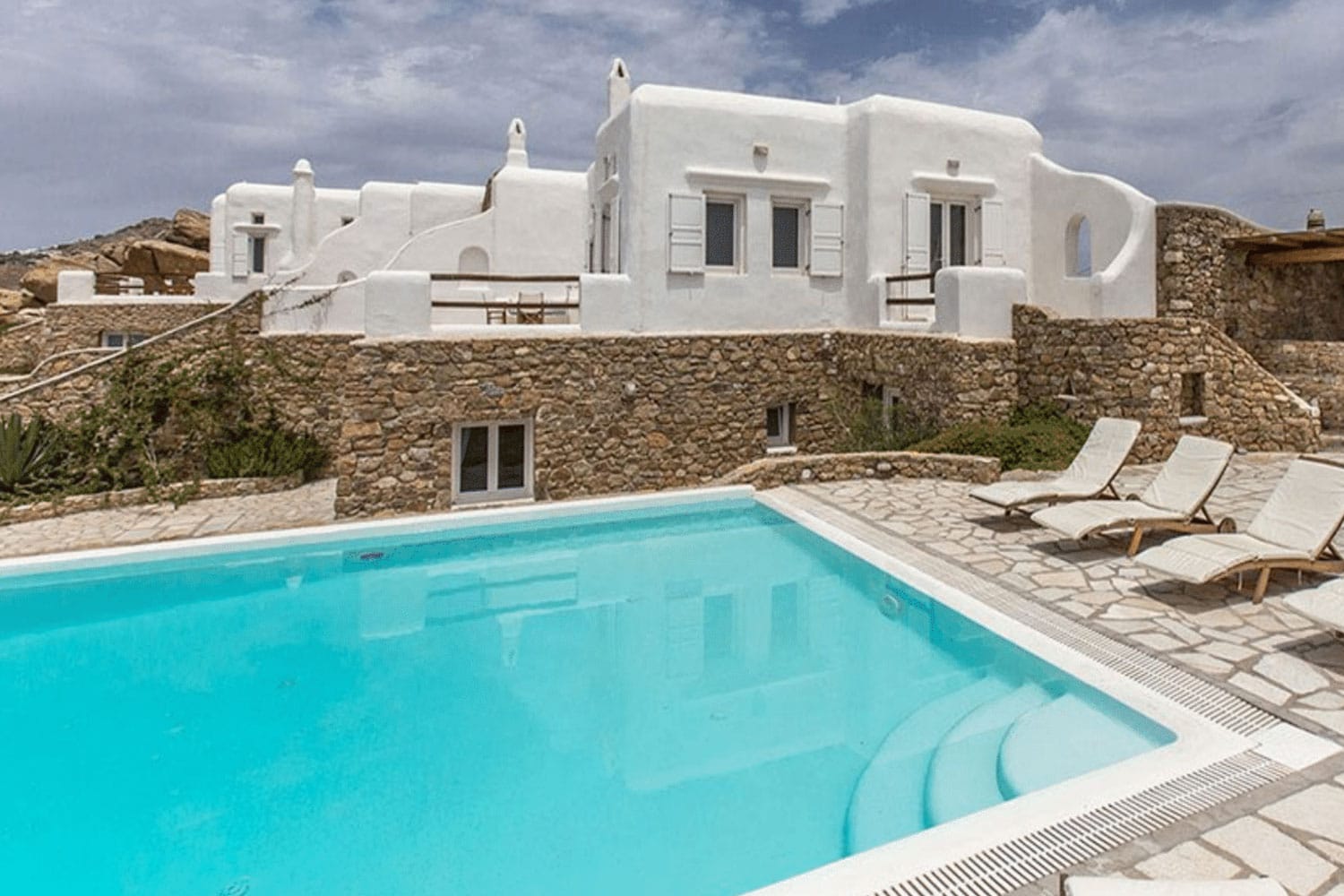 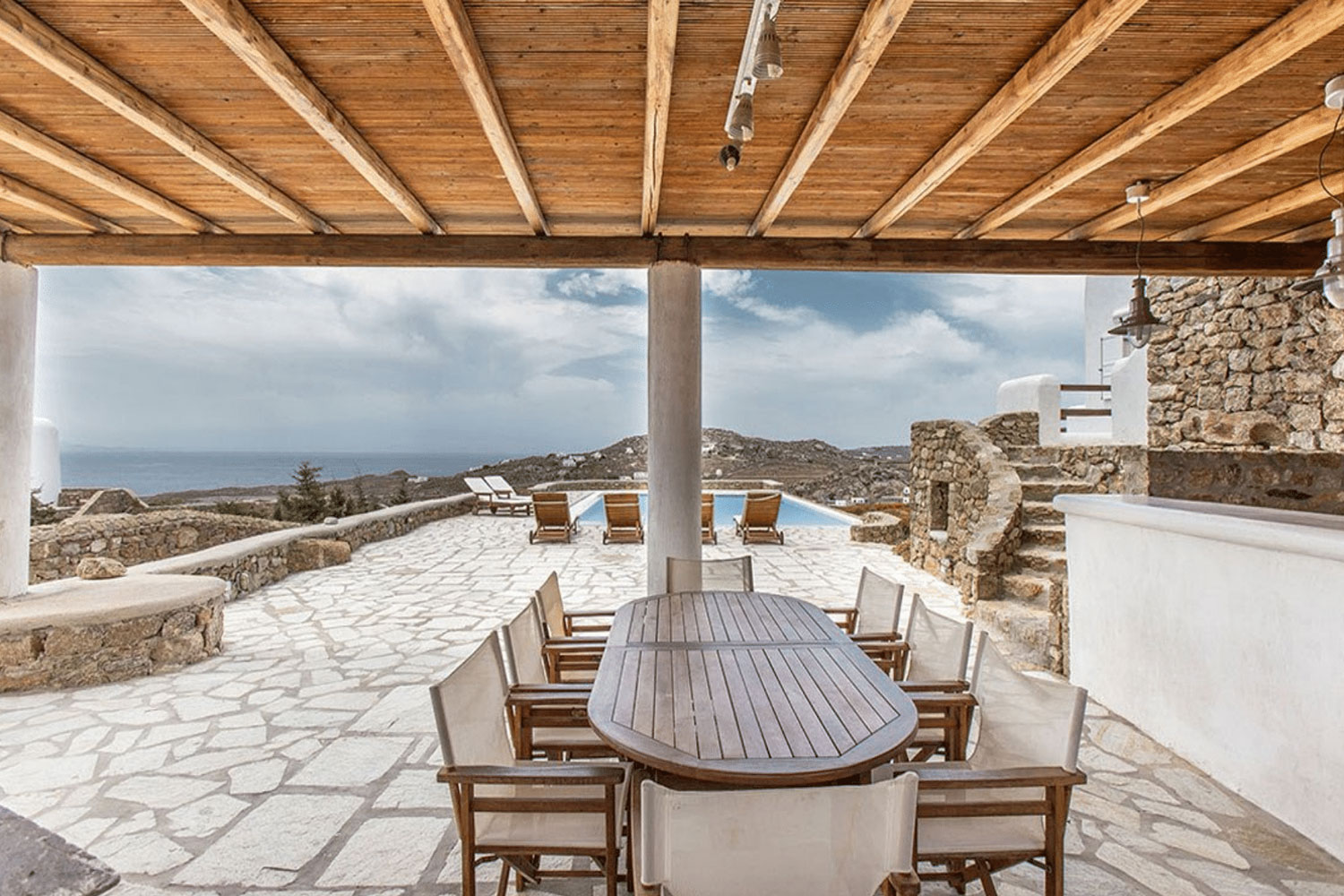 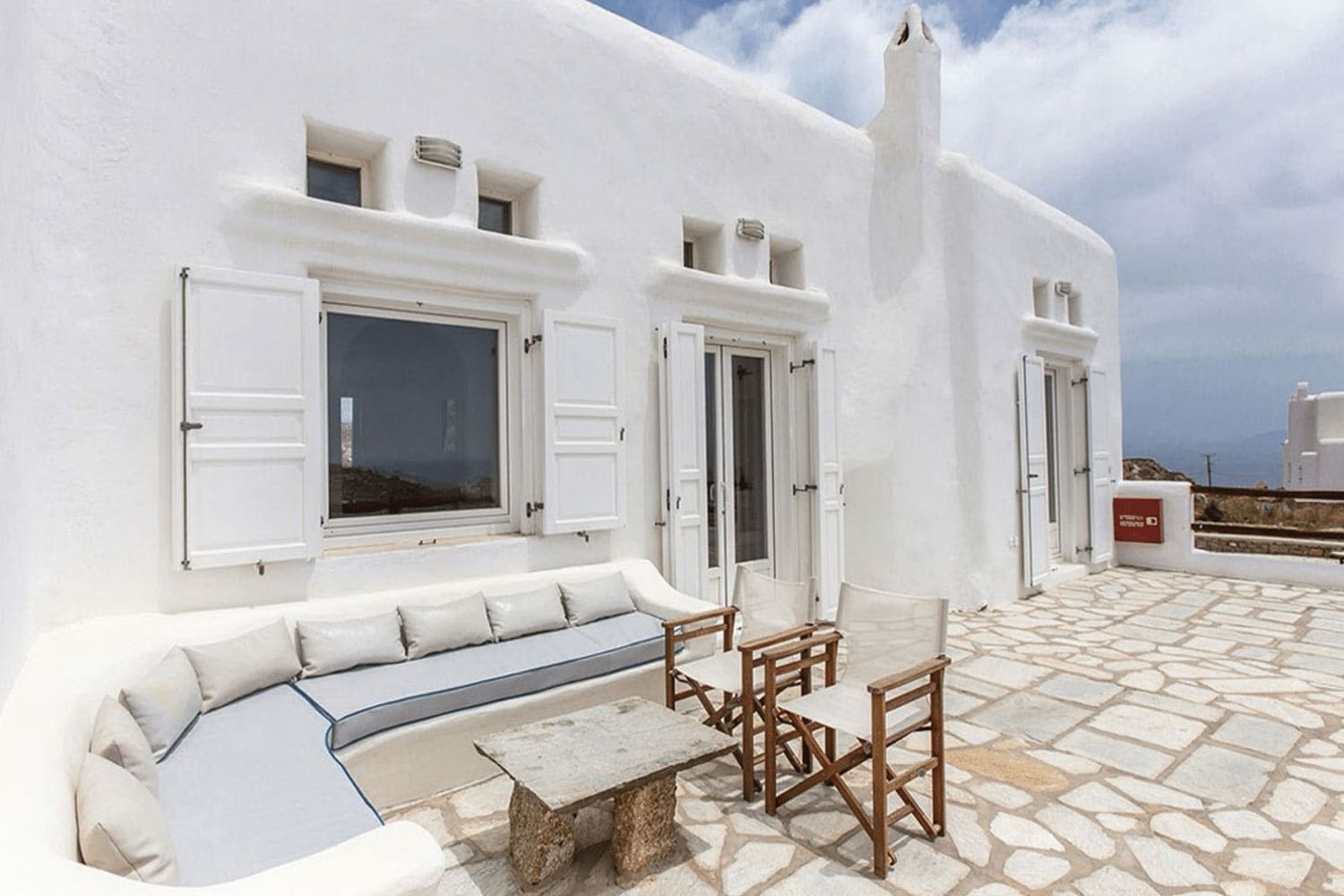 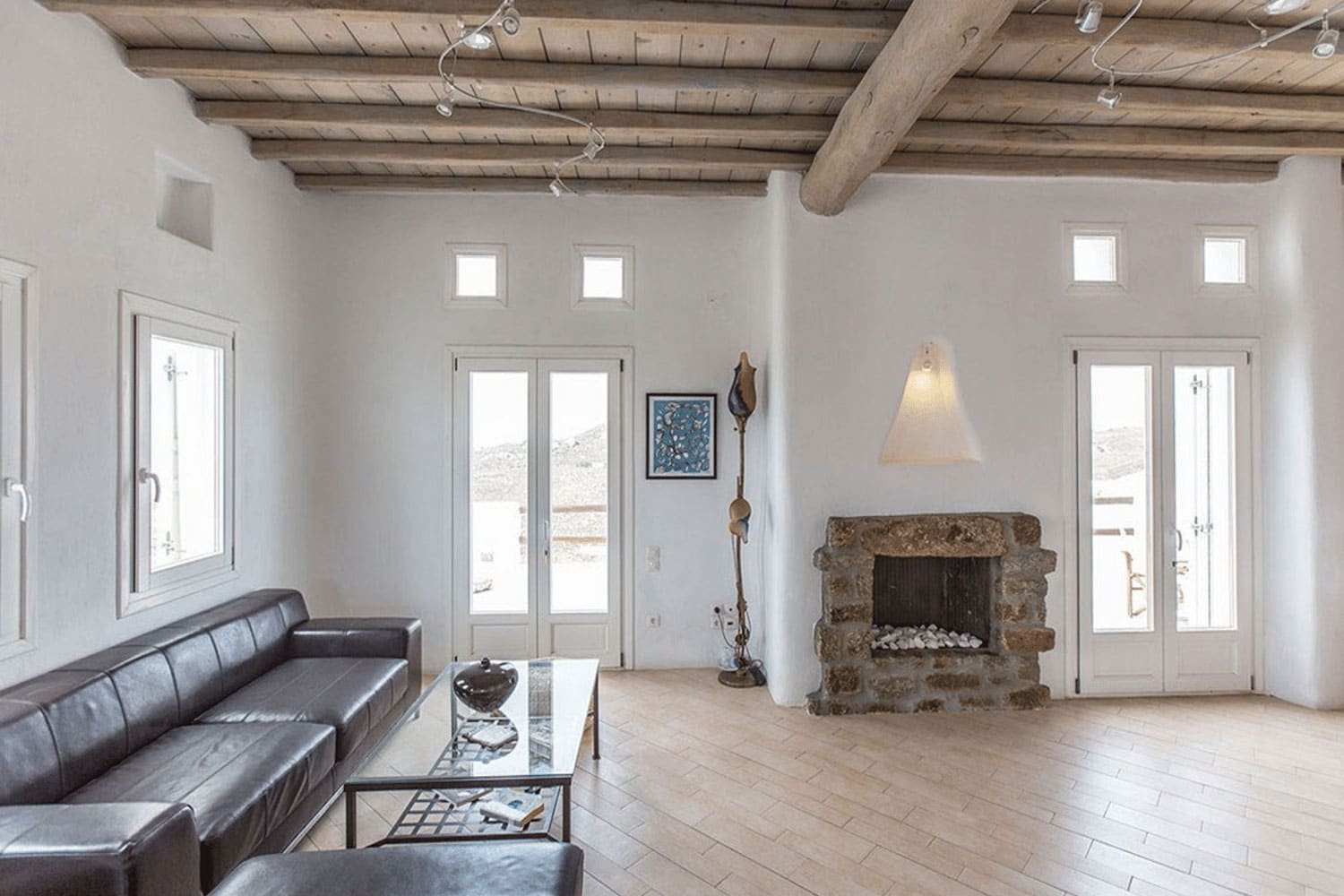 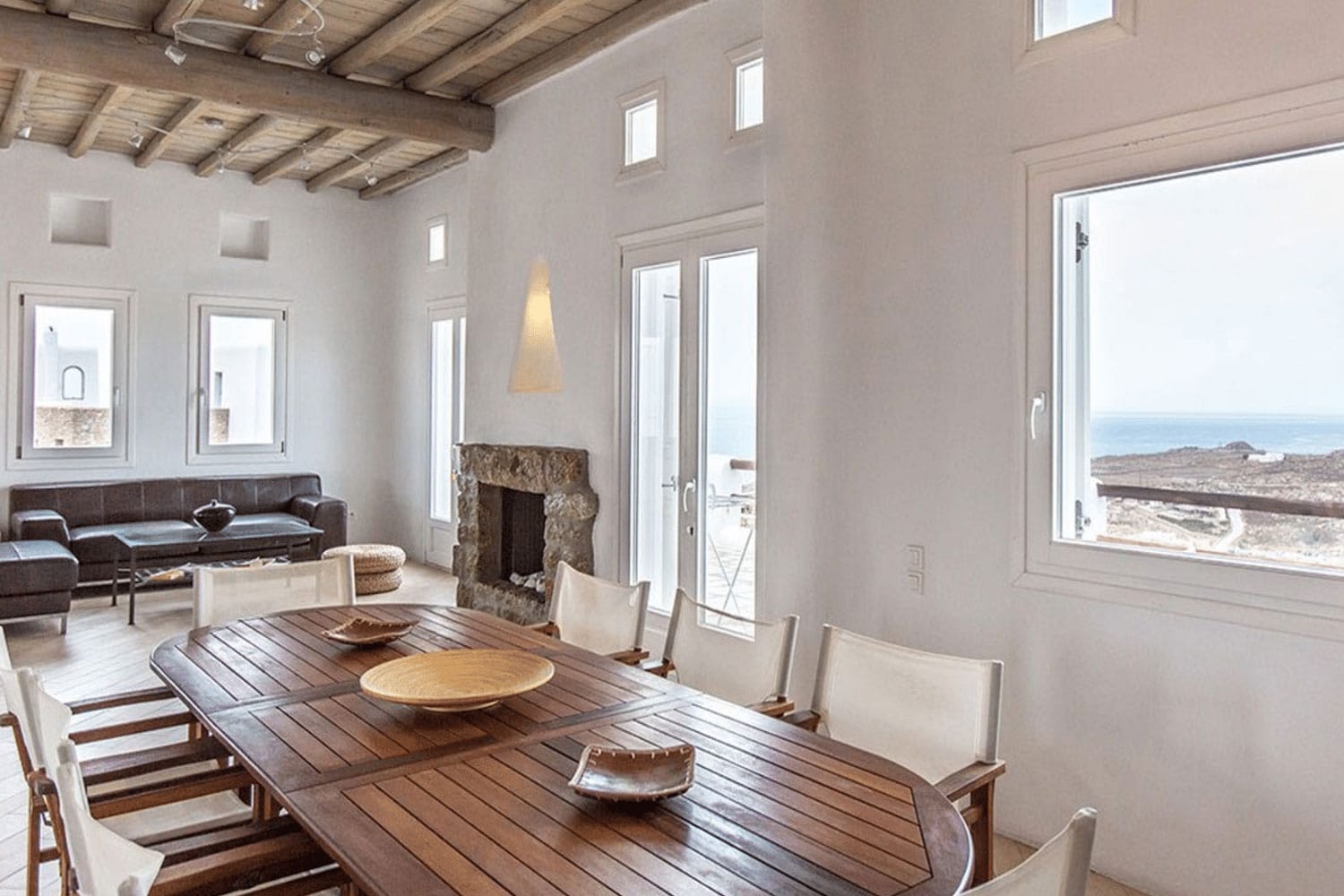 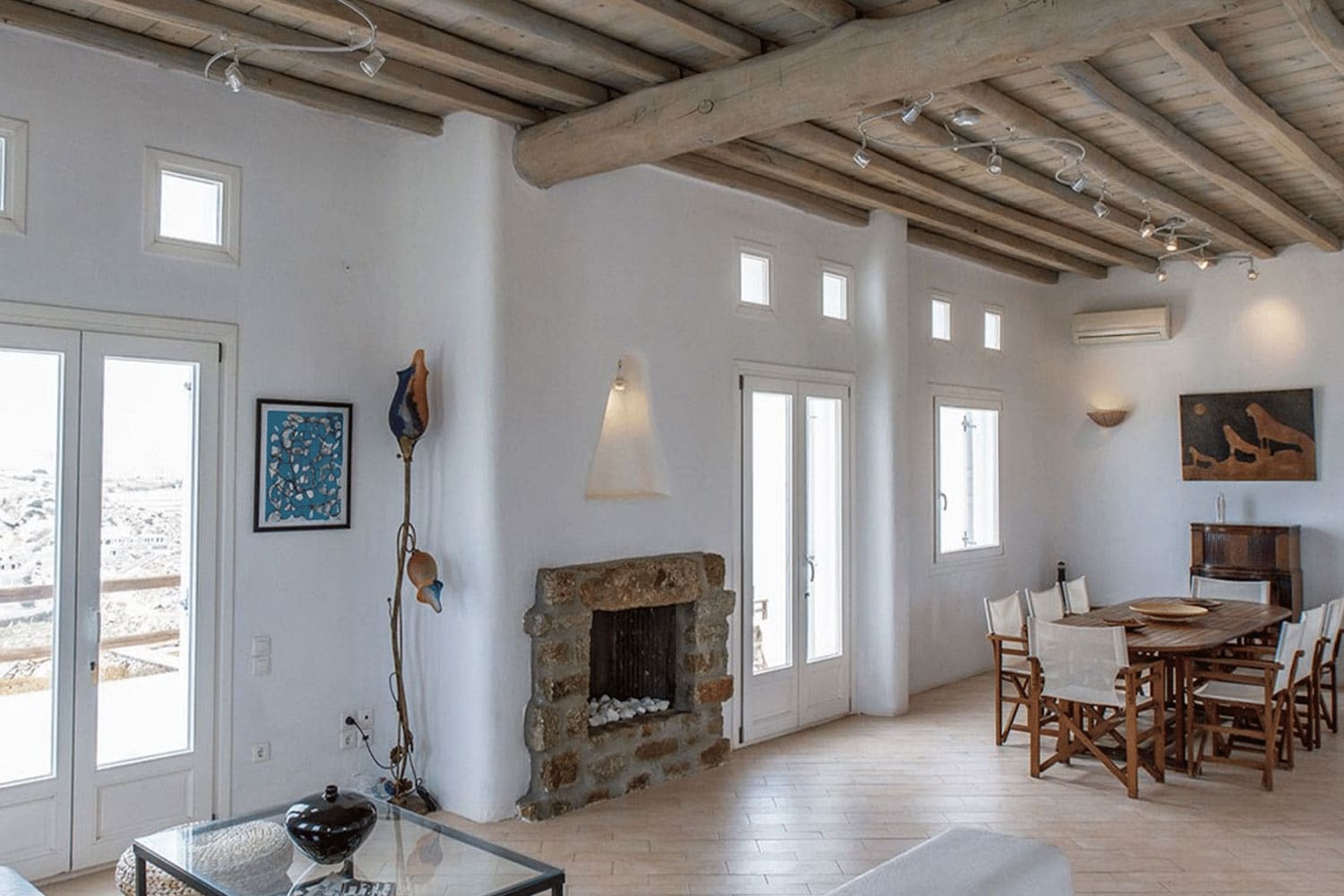 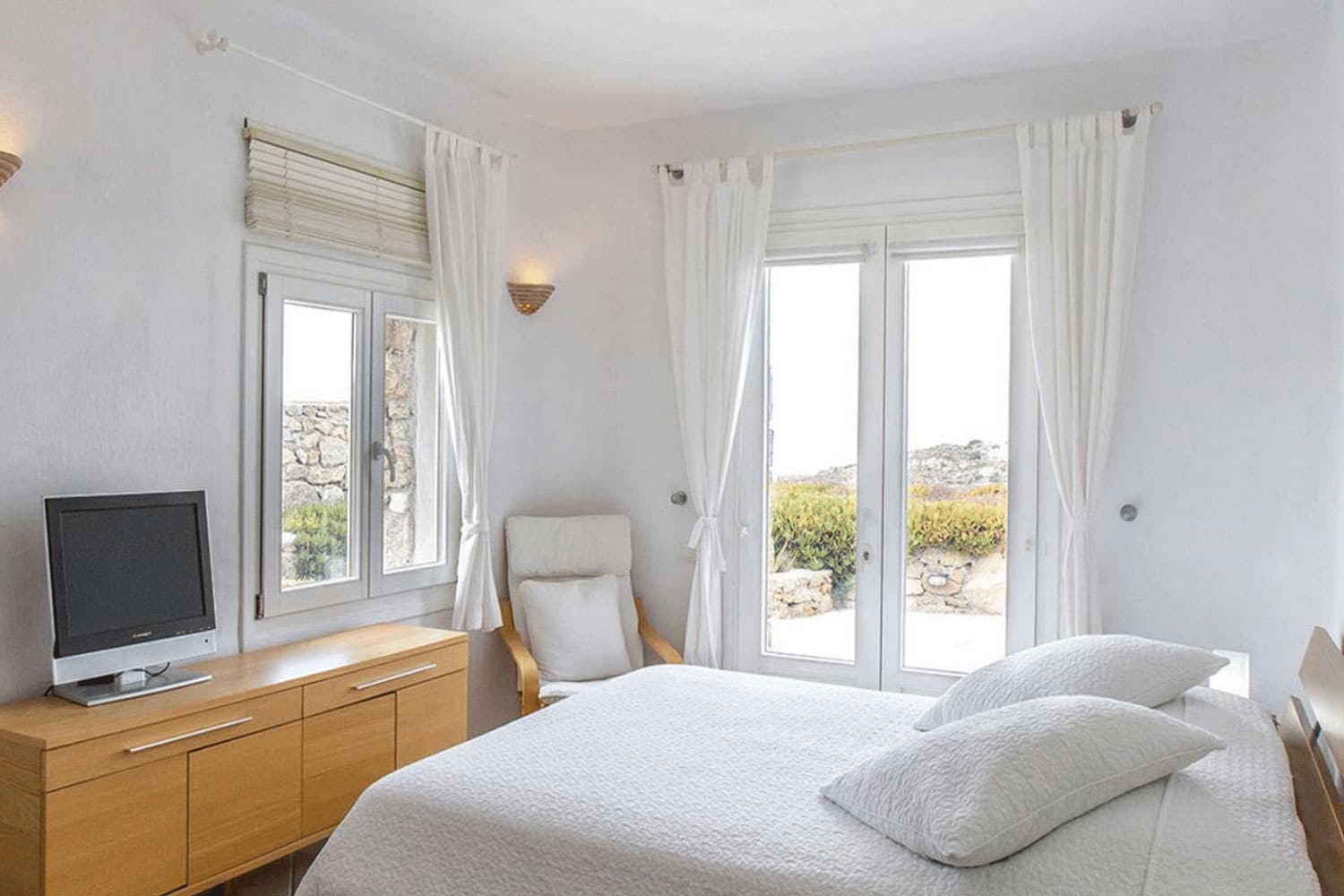