Discover the best of the Western Tuscany through a self-drive itinerary, carefully designed by our experts, to fulfill both first-comers and repeaters.

Upon arrival in Florence, collect your luggage and head to the car rental terminal, just outside the airport, to collect your car.

Silver Package included in our offer, it does include: 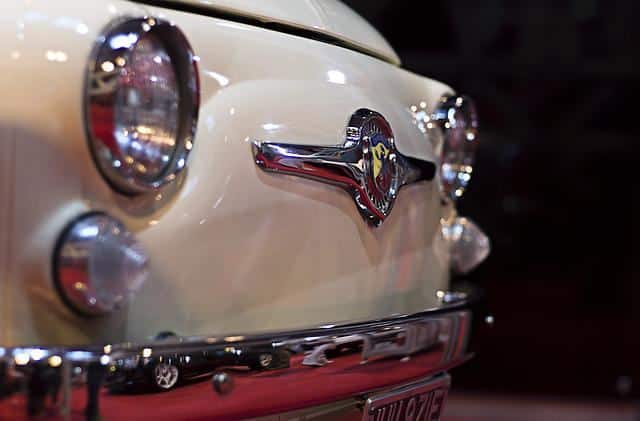 Meet with your private licensed guide, at the hotel’s lobby and start your private guided walking tour of Lucca.

The private guided tours of Lucca with a very experienced licensed city guide who can easily personalize your route following specific topics.
Our guided tour includes a walk along the city walls to offer you a charming perspective of the downtown as well as a detailled explanation of all most monumental places.

After your breakfast, reach by car Pisa. Meet with your guide and start your private walking tour of Pisa, Miracles Square, the Leaning Tower and the Cathedral. 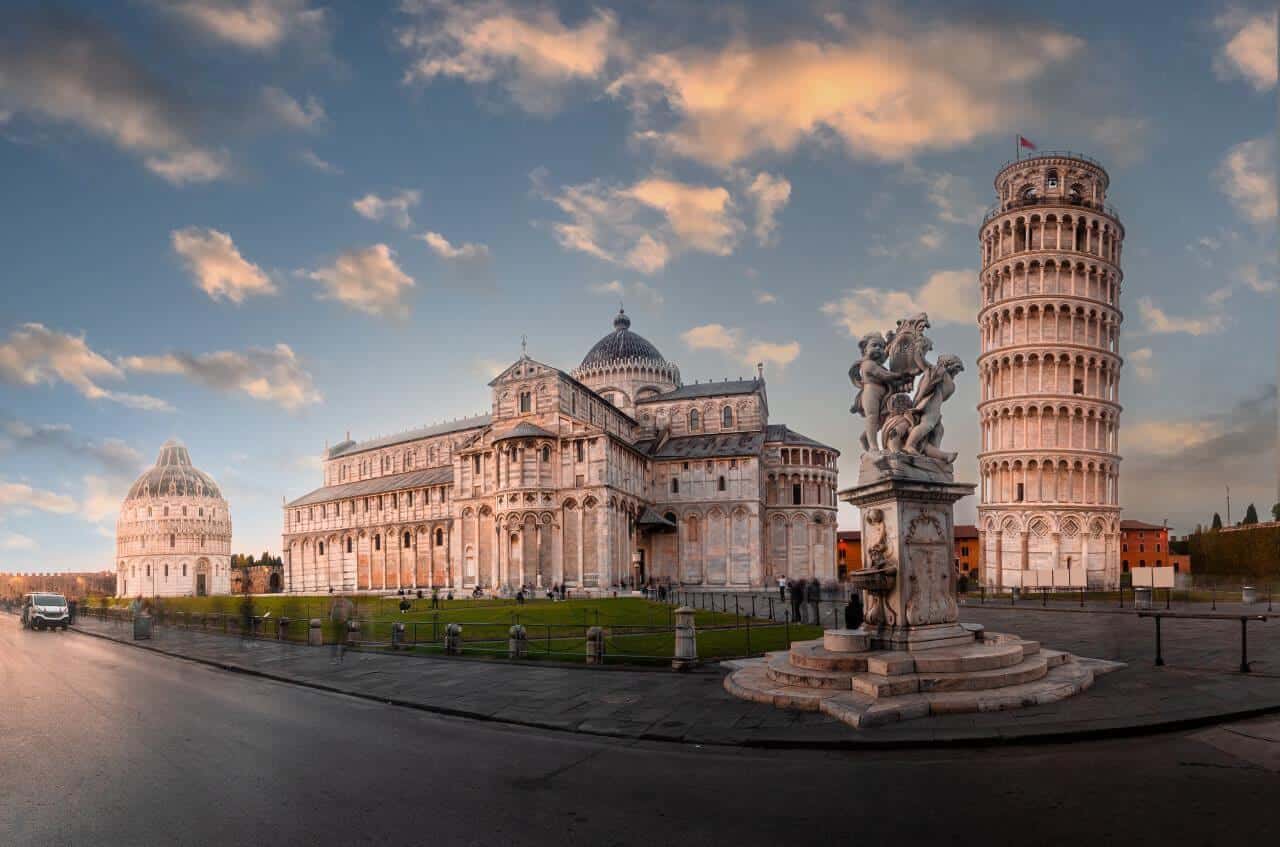 In the afternoon, reach Torre del Lago Puccini, to visit the old residence of Giacomo Puccini.

After your visit is ended, drive toward the nearby Massaciuccoli Natural Reserve (WWF protected area) and enjoy some time in the wilderness of this amazing natural reserve (bird watching, hiking, kayaking, boat trips are available activities for an additional extra cost)

Return to your hotel by car before dinner.

After breakfast, drive toward Carrara and meet with your private driver guide.

In addition to the private tours focused on the largest marble mines in the world, our itinerary also include:

The guided tours of Carrara historical center recently included by the UNESCO in the list of the Creative Cities;

The guided visits of the sculpture workshops where watching the marble craftsmen at work;

Tours dedicated to architects and interior designers for visiting sawmills and laboratories where our marble is manufactured into floors, coverings, kitchen countertops and much more.

The drivers who will accompany you are all in accordance with the current safety regulations and are also authorized guides of the territory and will be able to tell you the history, uses and customs of this people that for 2000 have been excavating and manufacturing marble.

Tour available all year round. Since the itinerary involves the visit of sculpture workshops, in the weekends and holidays, they might be closed.

A/C minivan. I opted for this vehicle for providing more comfort, legroom, wider windows and opportunity of pick up at your hotel.

Suitable. On request, we set up a version of the itinerary matching your needs.

After lunch, reach Pisa Thermal Baths to enjoy an afternoon at leisure in Wellness

Included in our offer the “Per Aquam Salus” package

At the end of the experience, drive back to your hotel. 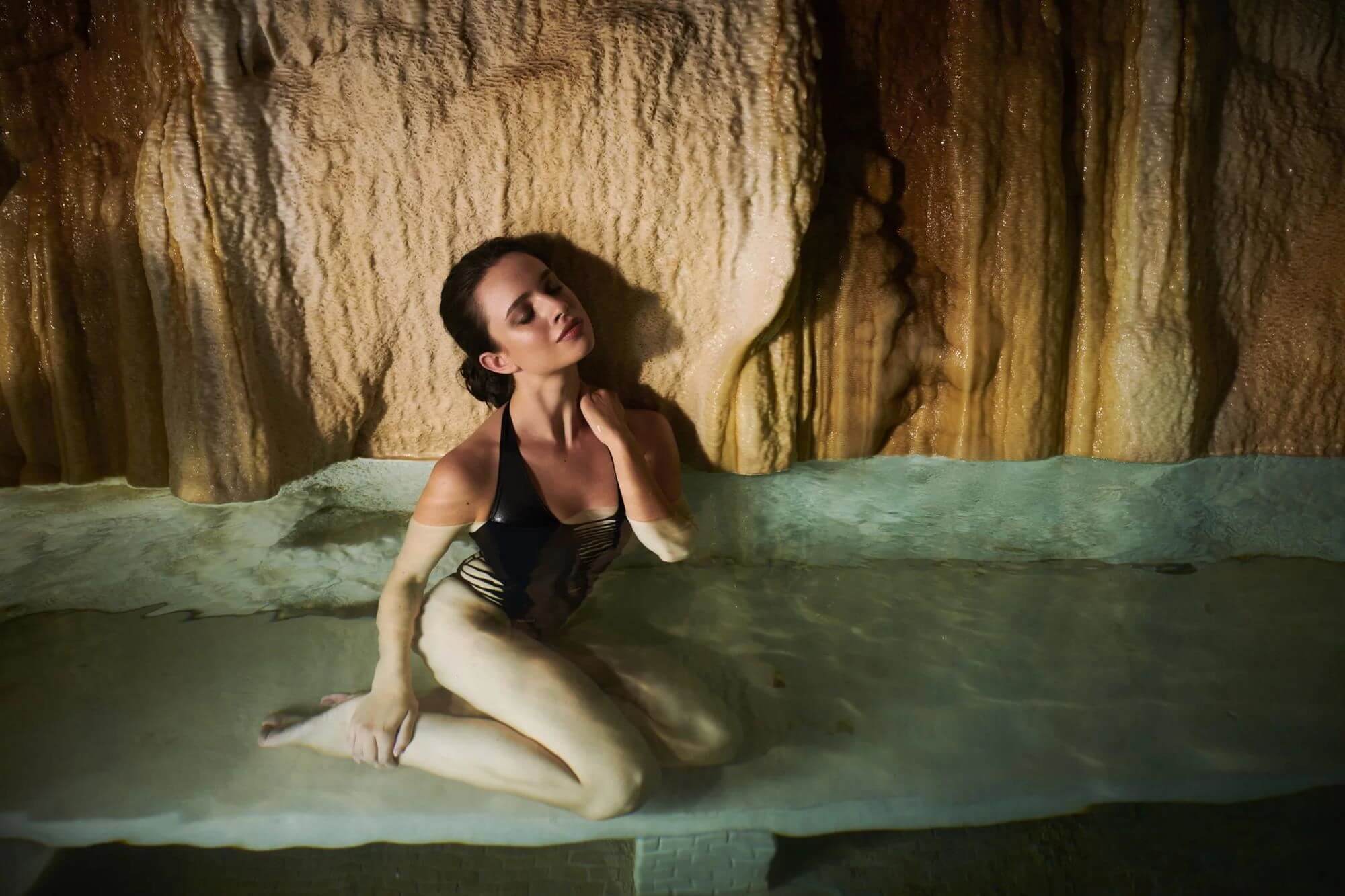 Drive toward Montelupo Fiorentino, the capital of Tuscan Ceramics.

Stop there to visit the famous Montelupo Ceramics Museum and the Museo Artistico Industriale Bitossi.

The Montelupo Fiorentino Ceramics Museum, recently opened within the MMAB (Montelupo Museum Archive and Library), boasts two floors of artefacts and includes a collection of ceramics ranging from the 14th to the 18th century. The corridors of both floors offer a chronological reconstruction of the history of pottery as an art and an itinerary for blind people with tactile tiles and captions in Braille. The eight rooms, on the other hand, each have a specific theme: medieval and Renaissance dining, excavations, the workshop, collectables (including the famous “Montelupo red”, a tiled basin decorated with grotesques, dated to 1509 and signed on the back as LO (workshop of Lorenzo di Pietro Sartori), exports, commissions, apothecaries and a room with animals and flowers dedicated entirely to children. The Museum also has an itinerary for children with interactive activities for all ages. Workshops and educational activities for children and adults are also organised to educate people about the ancient craft traditions. Watch the introductory video to the Ceramics Museum including an impossible interview with Baccio da Montelupo. For those who wish to know more about the ancient craft traditions, laboratories and learning activities are organized for children and adults.

The Museo Artistico Industriale Bitossi (Bitossi Artistic Industrial Museum), which opened in 2003, is an industrial museum that exhibits the artistic ceramics productions of the twentieth century, with special focus on the years from 1950 to 1980, the period when Aldo Londi was artistic director. The MAIB is divided into two rooms located in a 1929 building, the historical site of the Bitossi factory. The Museum organises temporary thematic exhibitions mainly on the factory’s huge historical production heritage, with displays of collections and unique pieces created over the years not only by Londi but also by architects and designers who have worked with the company. On occasion of the week of Industrial Culture organised by the Italian association “Museimpresa” each year, the exhibition will be renewing its theme and installation. The ceramics on display form part of the heritage stored in the Bitossi Industrial Archive.

Drive toward Villa Ambrogiana in Montelupo, and admire one of the Medici’s villas.

LOCATED ON THE LEFT BANK OF THE ARNO RIVER, ALONG THE RIVER ROUTE THAT LEADS FROM FLORENCE TO LIVORNO, VILLA AMBROGIANA WAS ONCE A THRIVING HUNTING RESIDENCE OF THE MEDICI FAMILY AND IS IMMERSED IN THE AMBROGIANA PARK.

In its oldest nucleus, the villa was purchased by Ferdinando I de Medici , who in 1587 began the restoration work, entrusted first to Raffaele Pagni and then to Gherardo Menichini, doubling the corner towers and thus giving it a regular geometric structure. There have been numerous renovations over the centuries, including the raising of a floor, as can be deduced from the comparison of the lunette by Giusto Utens of 1599 with the painting by Giuseppe Zocchi of 1744. The park-garden that reached the bed of the river, with a mannerist cave with water features, the work of Giovan Battista Ferrucci known as Tadda, decorated with bas-reliefs with fluvial, faunal and floral subjects.
From 1884 until the beginning of 2017 it was the site of a criminal asylum , then a judicial psychiatric hospital. After the closure of the OPG, the villa returned to the availability of the state property. The Municipality of Montelupo has taken the structure under concession for a limited period of time, in order to make it known to tourists and to let citizens visit it. 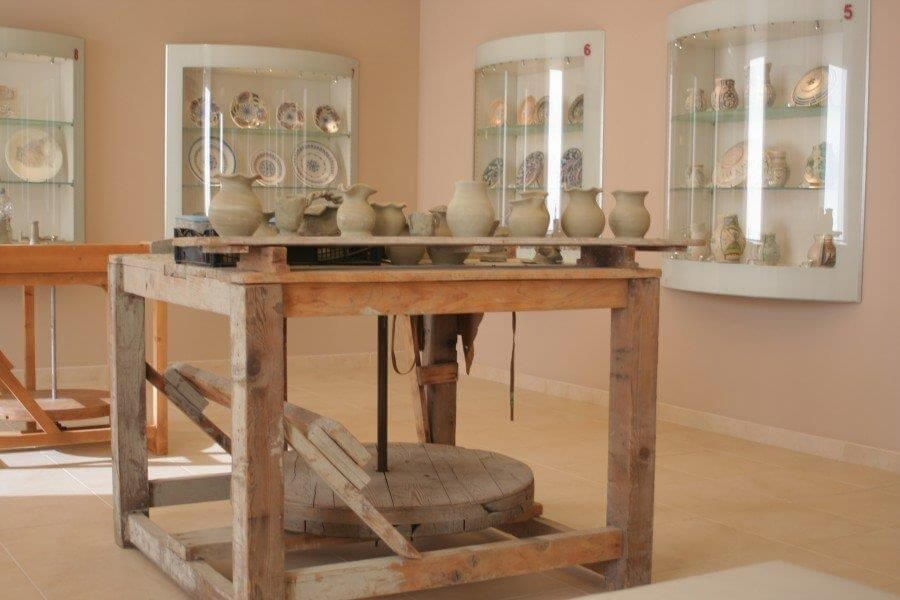 After breakfast, drive toward the Chianti Wine Region, nearby S. Gimignano.

Return back to the wine estate and enjoy a private wine lesson, teaching you all about the good wine habits and the wine etiquette.

Taste a wonderful lunch, including truffle and red fine wines, produced by the estate.

After lunch, drive toward San Gimignano. Stop for a couple of pleasent hours at own leisure in the old medieval village.

Drive back to your hotel.

After breakfast, drive toward the “Pearl of Reinassance”: Florence

Park your car and start your exploration.

Included in our offer:

Lunch at own leisure.

Return back to your hotel in the late afternoon

Check-out from your hotel

See you soon in Tuscany! 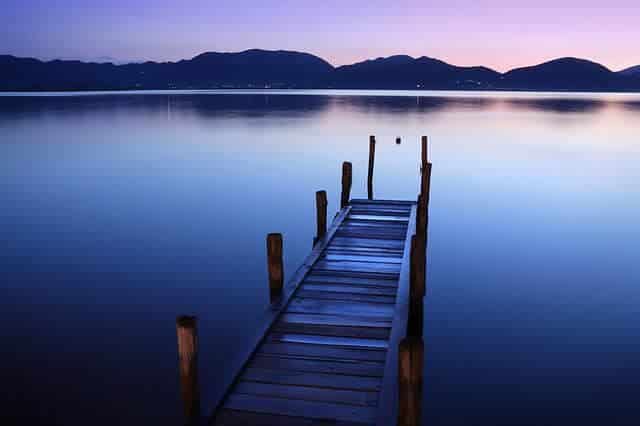 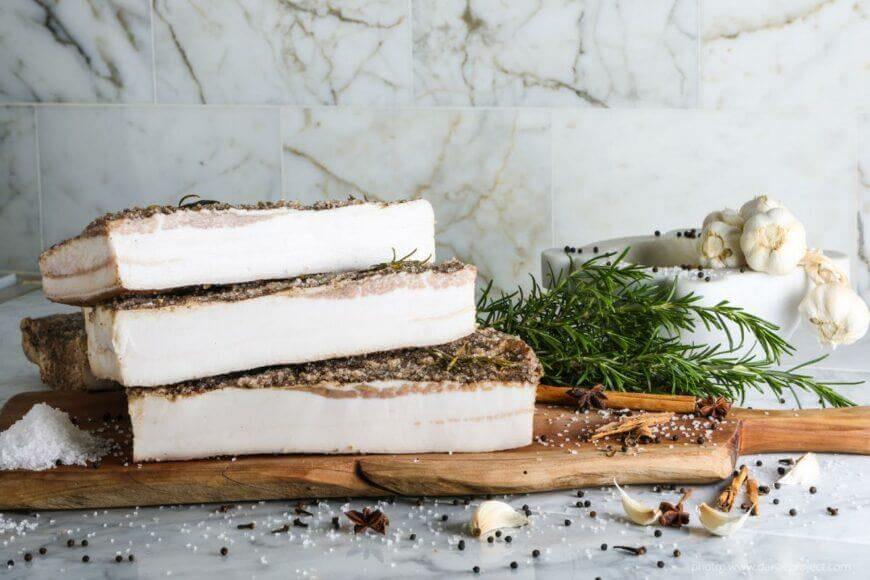 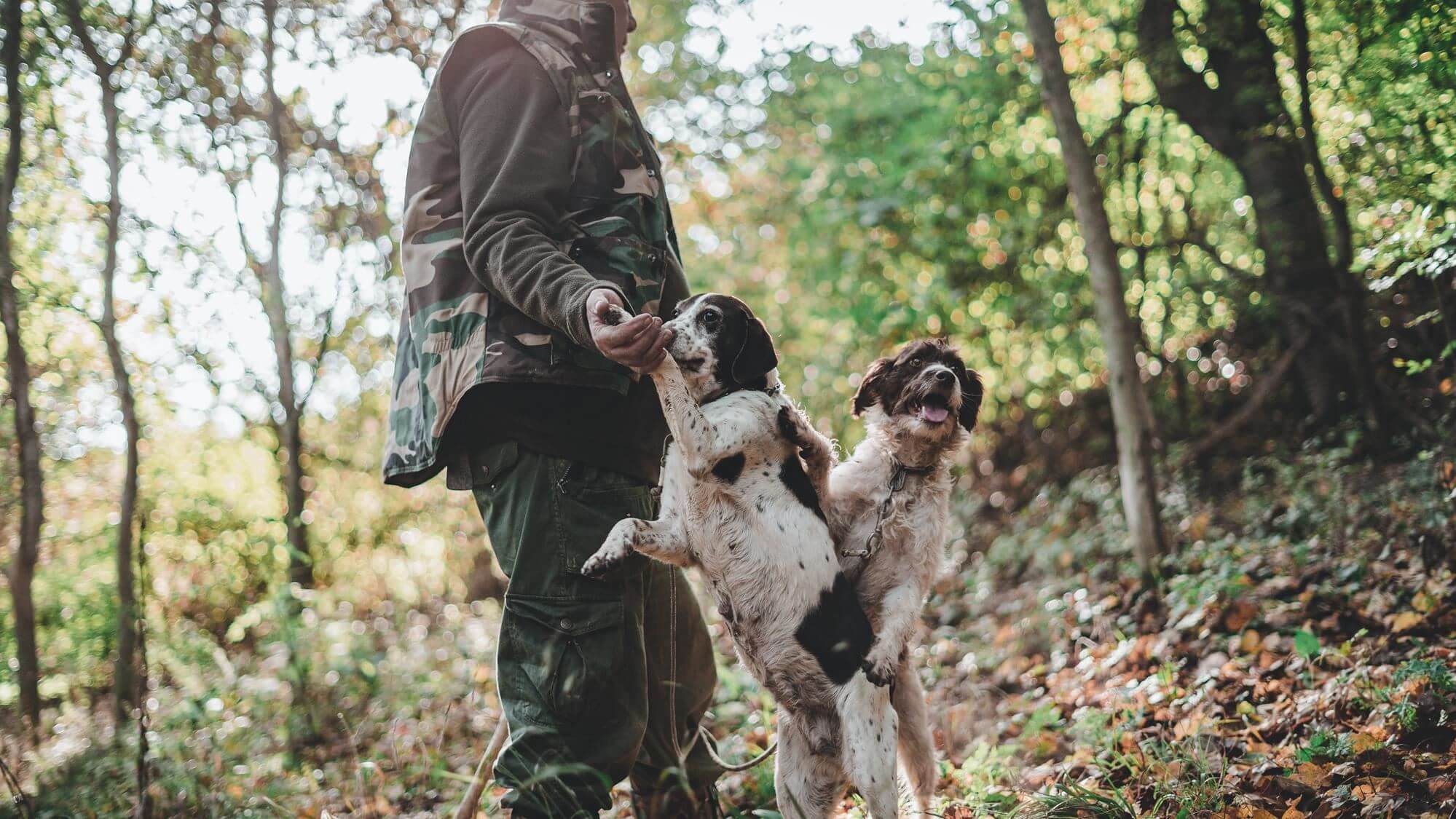 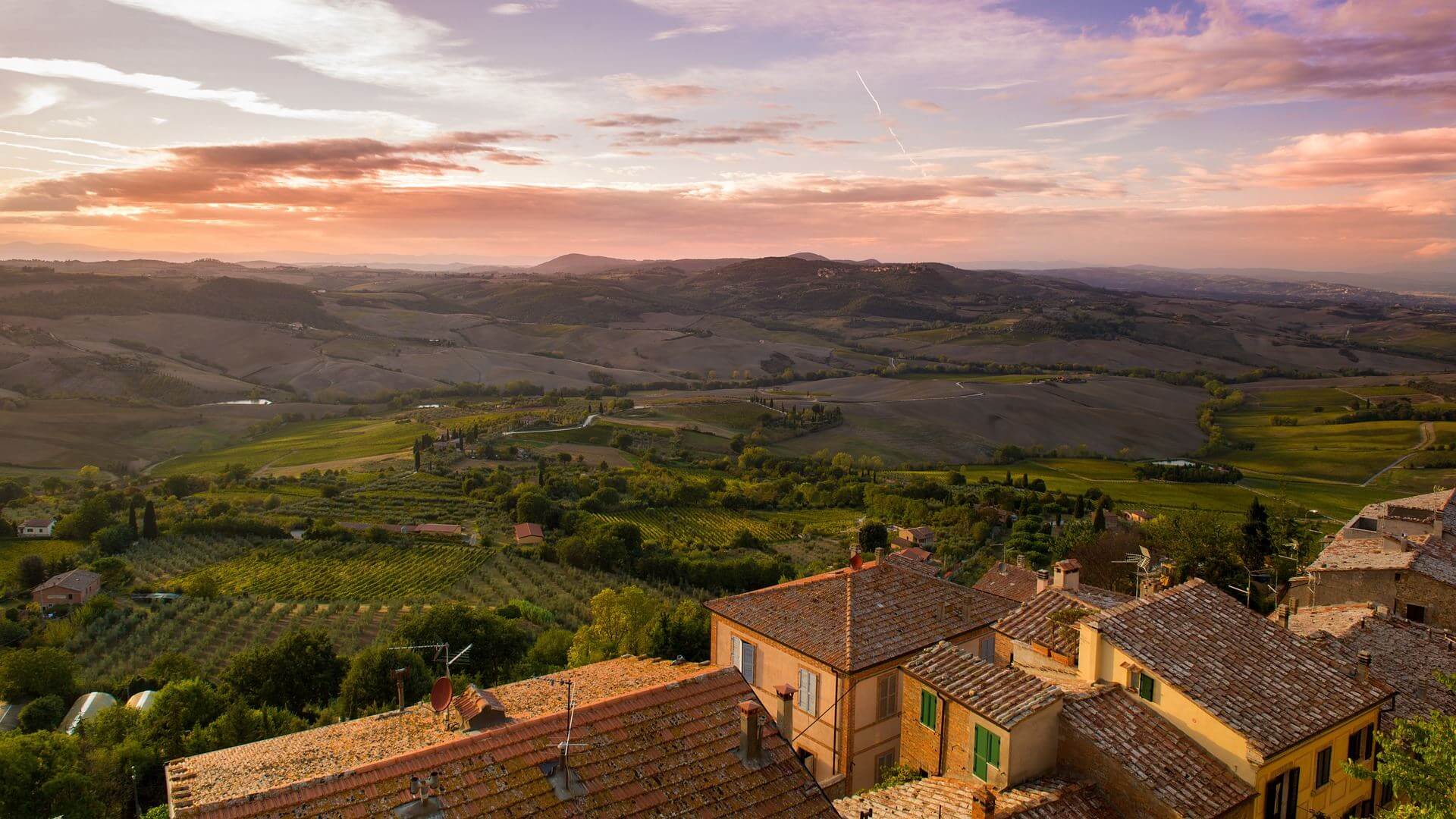 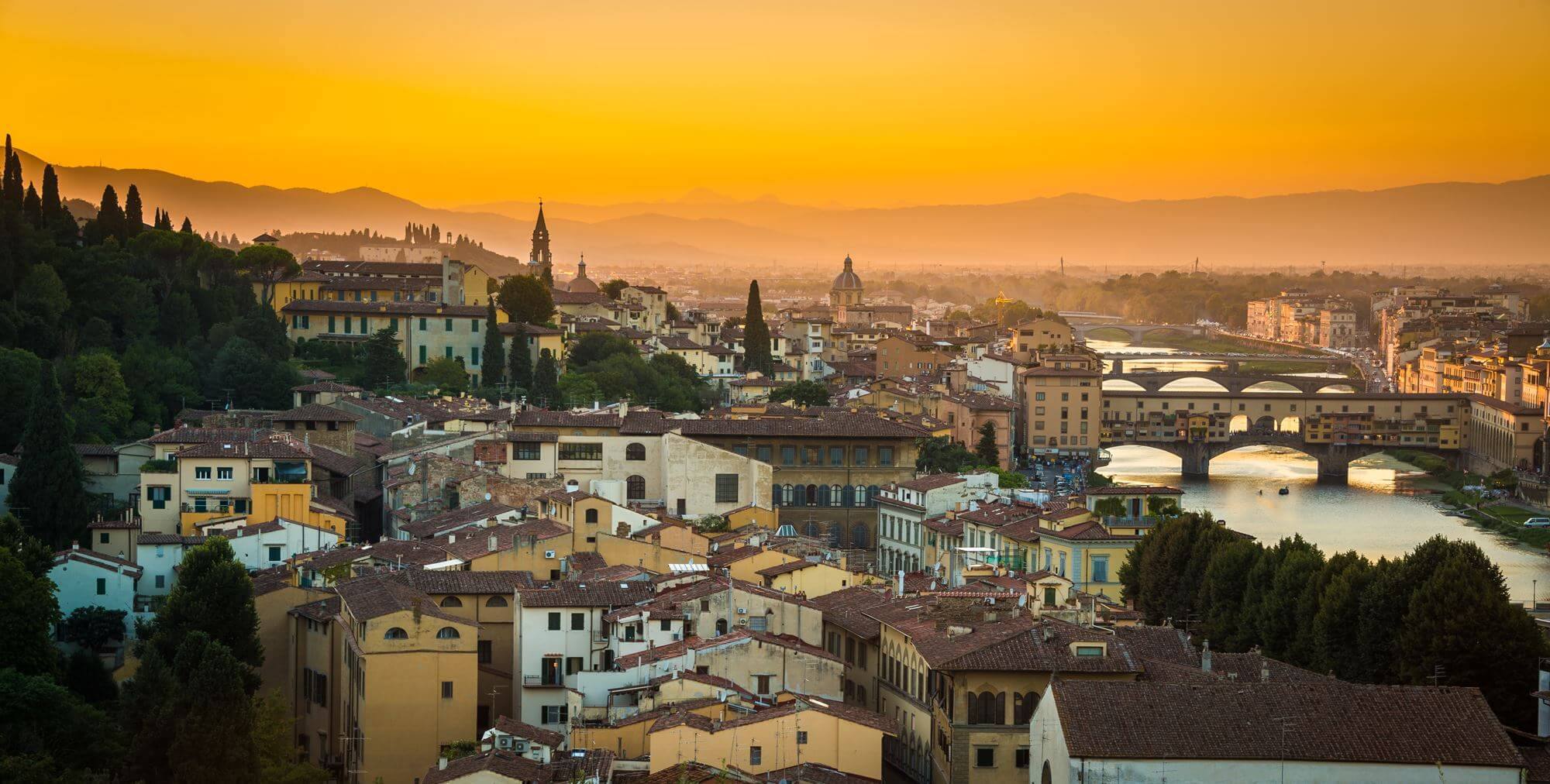 Gems of the Western Tuscany