A cruise on Ducasse sur Seine is an experience like no other. it offers the pleasure of today’s Parisian haute cuisine and the feeling of sliding down the Seine thanks to a perfectly clean and silent electric propulsion.Paris thus unfold all of its beauty in front of the eyes of the gourmet travellers who relish it as if in a dream.

The night reveals another facet of Paris, this time adorned with thousands of lights..In silence, the boat slips into the city and offers a gentle and ecological way to see the French capital from another angle.
For this magical cruise, chef Jean-Philippe Berens imagined a 4-course menu paired with exceptional wines selected by our sommelier.
On board,, let yourself carried away on a magical night cruise where you will have the opportunity to savour a gastronomic menu while admiring the most beautiful monuments of the capital. During aromantic dinneror a meal with friends or family, the beauty of the city revealed itself during a journey that ends at the base of the Eiffel Tower. 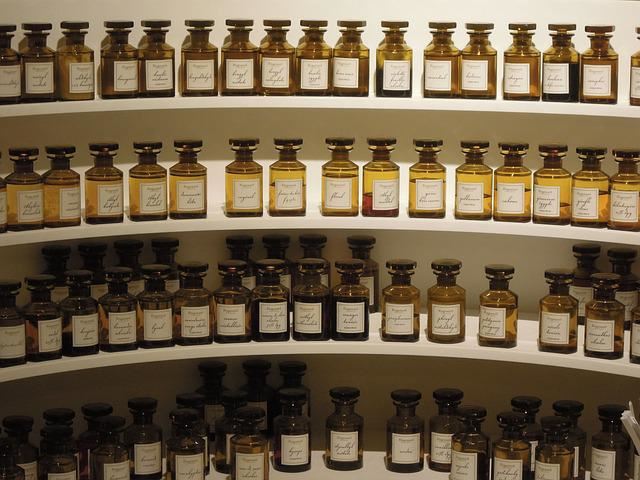 Meet with your driver at the hotel’s lobby and start your transfer toward TGV station GARE DE LYON, in time to board on your selected train to Provence.

This half-day tour through Provence takes you to the landscapes that inspired Vincent Van Gogh! Departing from the Avignon tourist office, you will reach Saint-Rémy de Provence, where you can see Saint-Paul de Mausole and see some sites painted by Van Gogh (entrance fee not included). Then you will go to Les Baux de Provence to admire the village from the panoramic view of Val d’Enfer. You will participate in the audiovisual show (ticket included) in the Carrières de Lumière (Cava di luce). This is a multimedia exhibition of famous paintings on the walls of the quarry accompanied by music. Bosch, Brueghel, Archimboldo will be the theme of the new season.In Arles, you will walk through the Roman city, the amphitheatre, the ancient theatre and discover the places painted by Van Gogh during his stay in 1888 and 1889.If you visit on Saturday, you will have the opportunity to stroll around the weekly Provençal market in Arles.

You may want to return to your hotel via St. Remy the Provence, where  the famous movie “A good year”, was filmed. 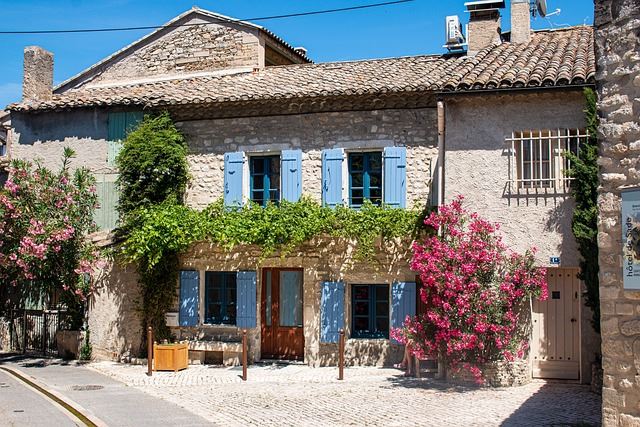 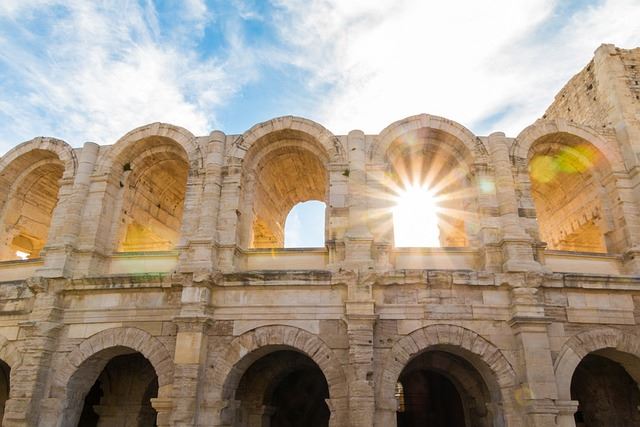 Explore the historic centre of Avignon on a 3-hour walking tour with your English speaking guide. Climbing to the top of the fortified walls of the medieval city, discover Avignon that stretches in all its beauty along the Rhone River. Discover the rich historical past of the city where the papacy settled at the beginning of the 14th century. Take advantage of the priority access and follow the guide inside the Pope’s Palace, the largest Gothic palace in Europe. In this labyrinth of galleries, rooms and chapels, imagine its luxurious furnishings and sumptuous decorations of the medieval period. Walking through the cobbled streets to the Place de l’Horloge, discover the secret of painted windows. Admire the town hall topped by its clock tower and the theater. Your tour will end with a glass of Côtes du Rhône wine served in a historic place, mostly known by the locals.

Take an educational journey on the wines of the Rhône Valley: discover the terroirs and the French AOC model, agriculture, geography and landscapes. Enjoy a half-day wine tour with your expert wine guide, including a visit and wine tasting in 2 wine estates located in 2 different denominations:

Designation Châteauneuf-du-Pape : one of the most famous vineyards in the Rhône Valley that received the status of high quality wine when it became one of the first AOC. 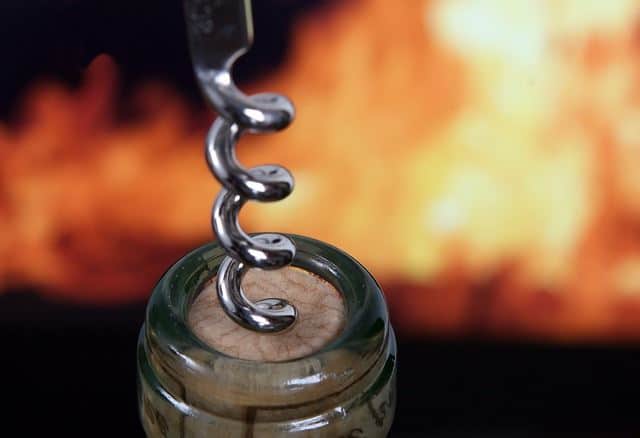 After your breakfast, start your scenic driver toward Chateau la Coste, nearby Aix en Provence.

For two hours, enjoy the freedom to explore the estate at your own pace as you choose the order in which to admire the artwork created by various artists and architects.

As you walk through woods, olive groves and vineyards, take the time to get acquainted with these installations by artists and architects who were invited at Château La Coste.

It’s the ideal way to spend a day with friends or family.

The Art & Architecture Walk is a 4 kilometers outdoor walk through the hills of the Domaine Château La Coste.
Bring walking shoes, comfortable clothing, a cap and a bottle of water on hot days.

We advise you to plan 2 to 3 hours for the visit.
Please be carefull with the sunset during winter.

Learn more about the Art & Architecture Walk at Château La Coste in Le Puy-Sainte-Réparade in the heart of Provence.

We advise you to make a reservation if you wish to participate in a guided tour.

After breakfast, check-out and start your scenic drive toward the iconic French Riviera

Discover Aix en Provence, the capital of the region, on a gastronomic walking tour. Travel through the city of water and art to find its culinary surprises including heritage, colorful stalls of typical Provençal markets and of course taste local specialties!

Follow your guide along the Avenue Mirabeau lined with its famous fountains, admire the facades of beautiful private Renaissance buildings and discover the life of the local painter Paul Cézanne.

In an outdoor market, you will toast with black or green tapenade, eat a piece of cheese and taste the wine of a Provençal PDO. So satisfy your sugar craving with some nougat, the famous local dessert.

Let yourself be seduced by the Provençal lifestyle of this charming city.

Taste local products, both salty and sweet, served with wine 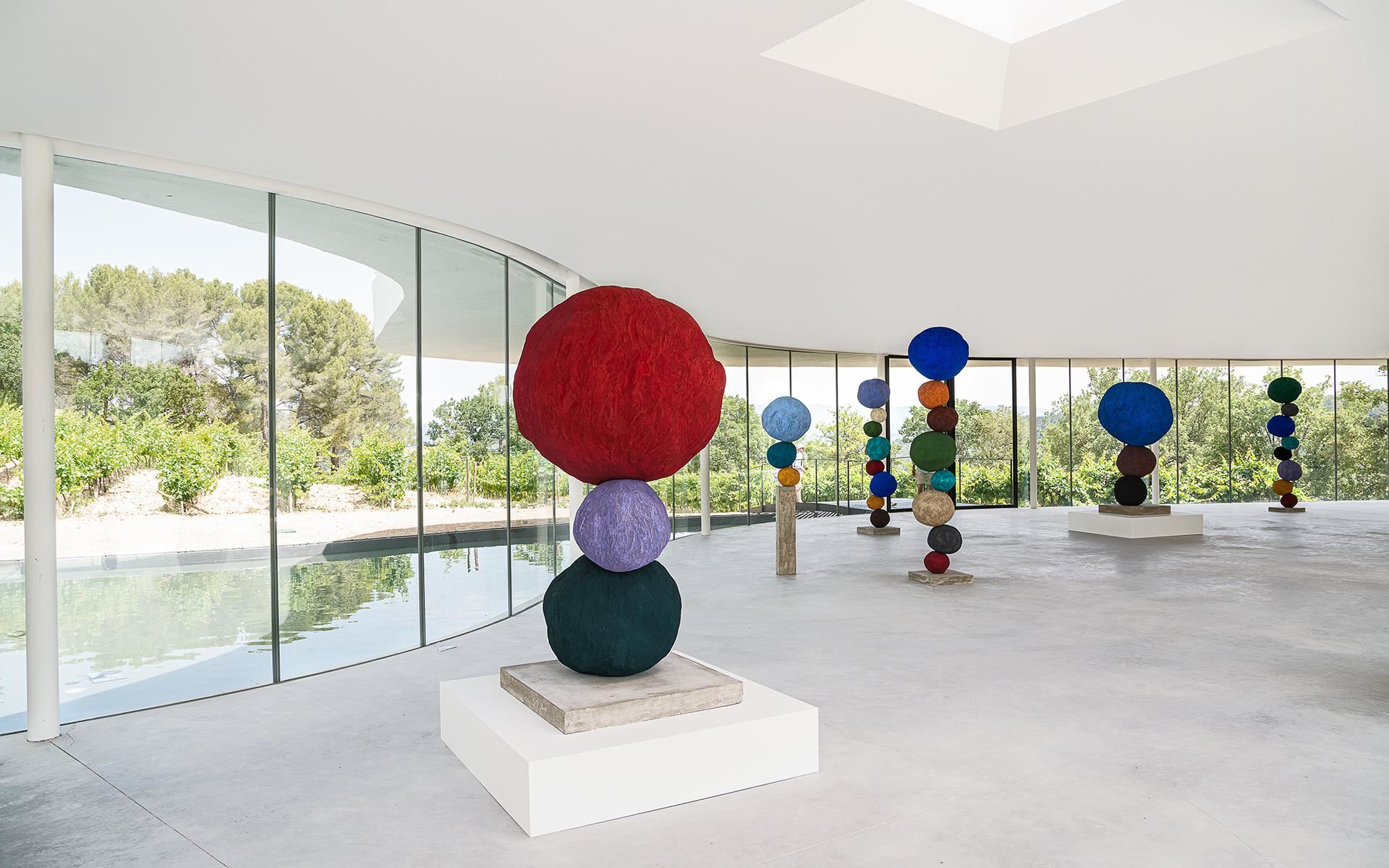 Discover the glamour of the French Riviera on a half-day tour of Monaco and its surrounding villages. You will see the village of Eze and La Turbie, visit Monaco, Monte Carlo, the Fragonard perfume factory, see the Prince’s Palace and race on the Grand Prix de Monaco track. Departing from Nice, Cannes or Monaco, here’s what your tour will include in the sparkling atmosphere of the French Riviera:

This is a semi-private tour with departure from Cannes.

Join a private half-day tour and discover the wonders of the French Riviera with an expert guide. After you start picking up from your hotel in Nice, you will be taken to explore the beautiful city of Cannes, famous all over the world thanks to its Film Festival that once a year brings together some of the most important celebrities from around the world; Admire its elegant buildings, lively streets and beautiful sea views. While in Cannes you will also have the opportunity to visit the islands of Lérins, Sainte-Marguerite, famous for its fort that would host the Man in the Iron Mask, and the island of Saint-Honorat, known for its monastery. Next, you will get back on your private ride and head to the picturesque village of Antibes.

Here you can stroll through the Provençal market and try different types of fresh and local food, berries and exotic fruits! In 1946 Picasso spent a few months in the Grimaldi Castle of the village, which later became the seat of the Picasso museum. The village is also known for Port de Vauban and its billionaire pier, with the world’s largest and most luxurious yachts. Between Antibes and Juan Les Pins, your guide will take you to see the magnificent Cap d’Antibes: you can stroll through its luxury villas and immerse yourself in the peaceful atmosphere, admire the beautiful beaches and contemplate the five-star hotels.

The village has been a source of inspiration for some of the greatest artists such as Picasso, Matisse, Cocteau and Chagall thanks to its charm, blinding landscapes and bright colors. At the end of the day you will board your bus and be easily taken back to your hotel. 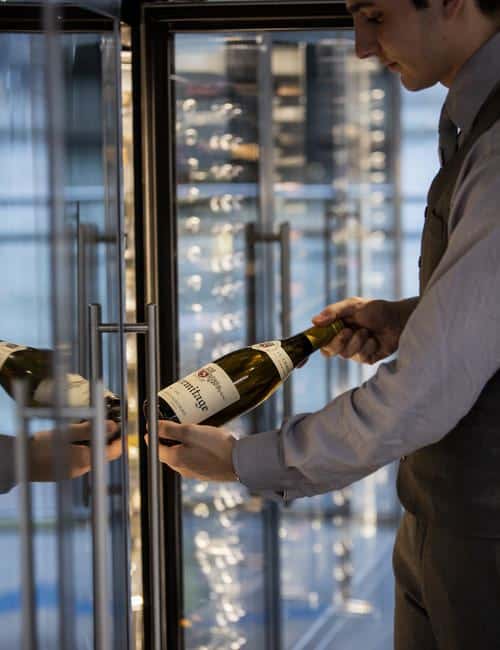 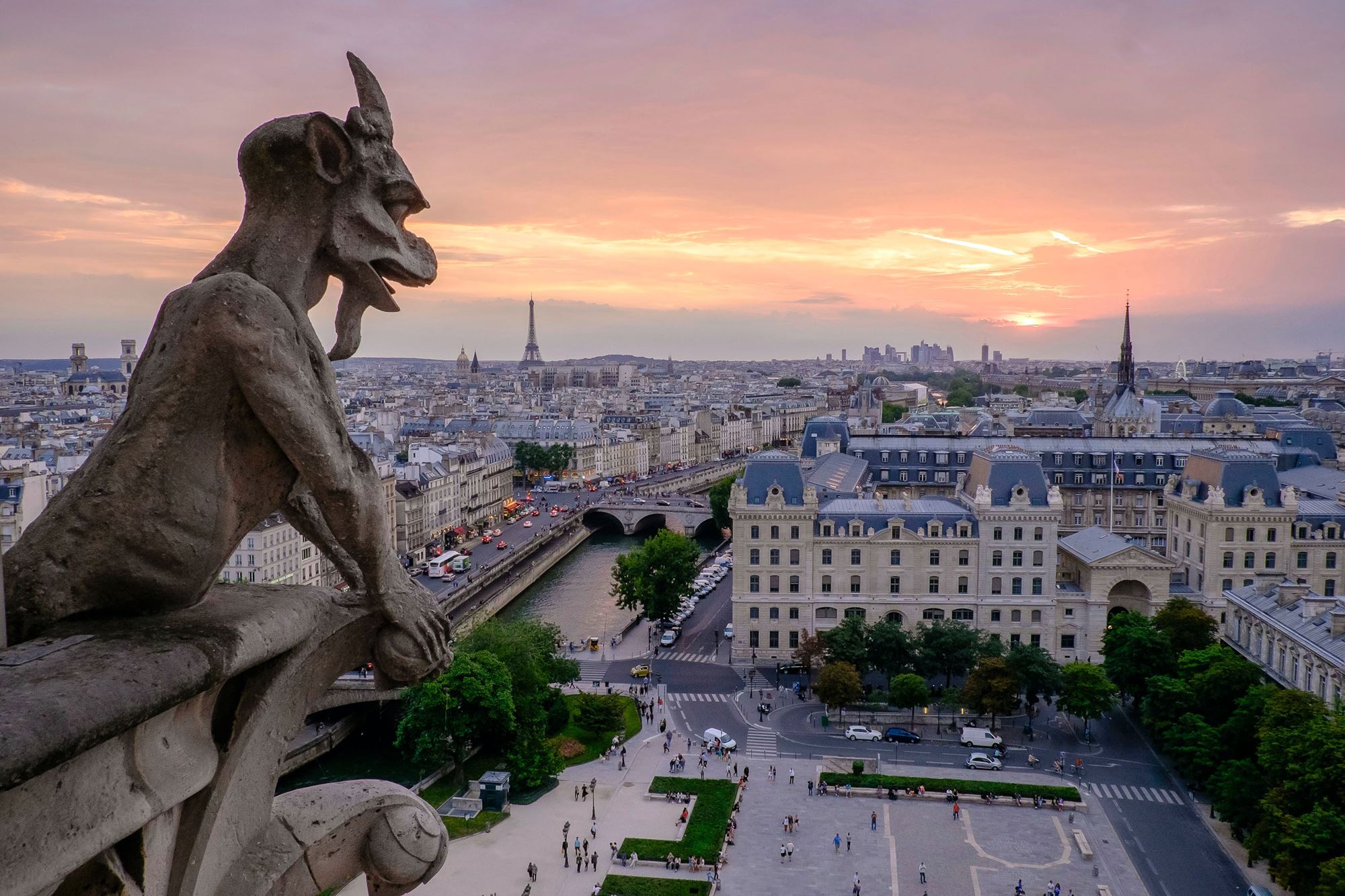 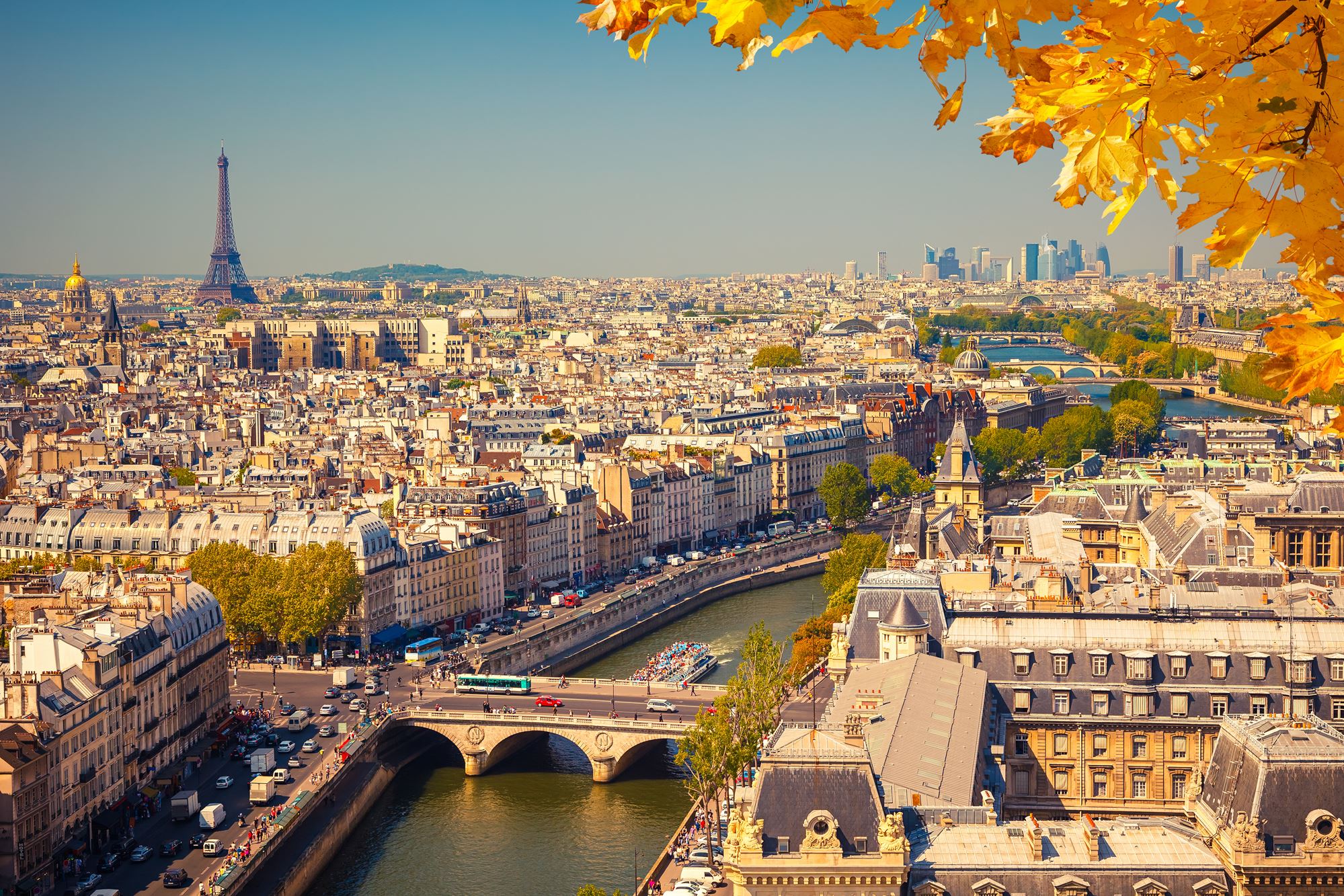 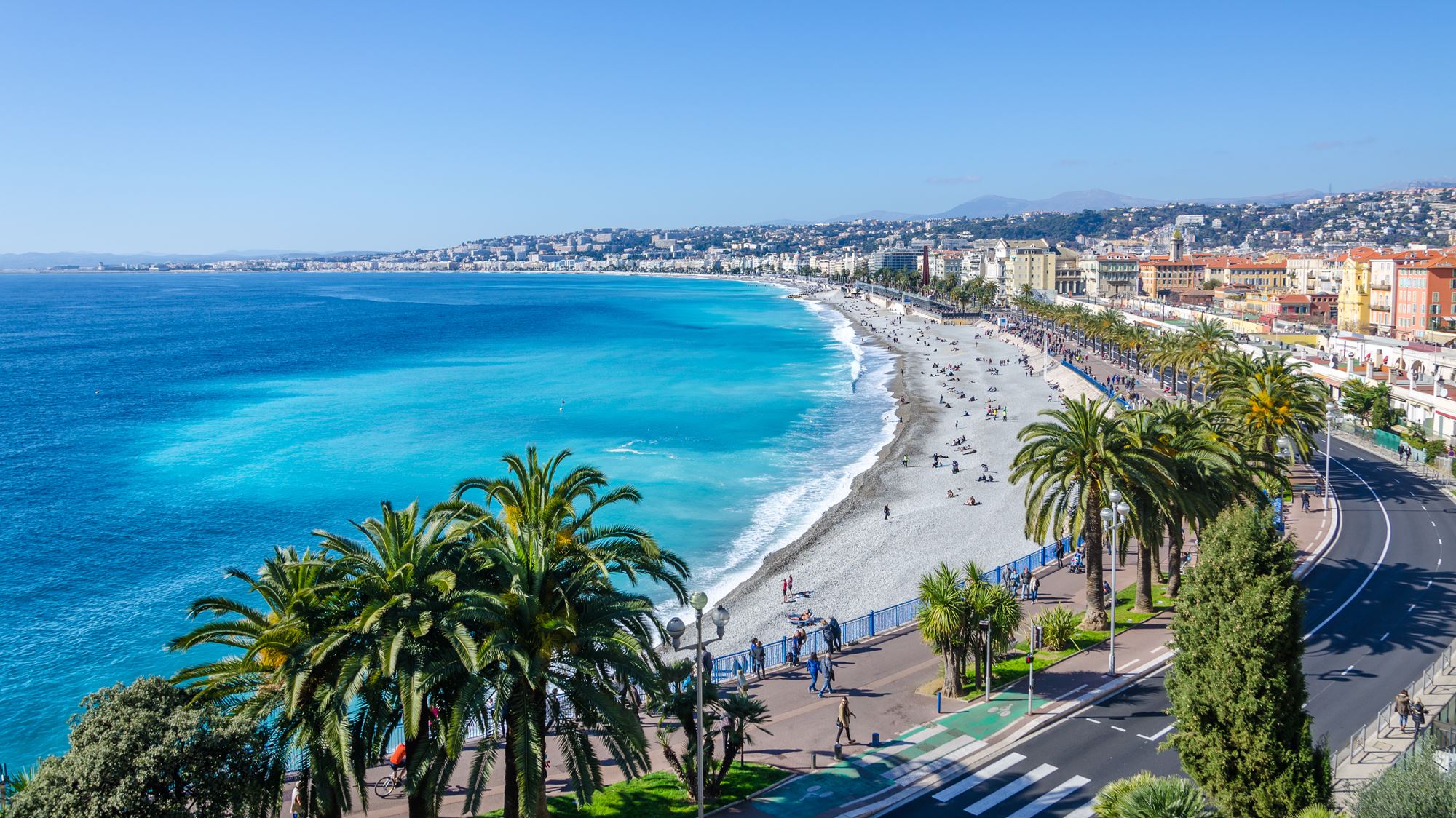 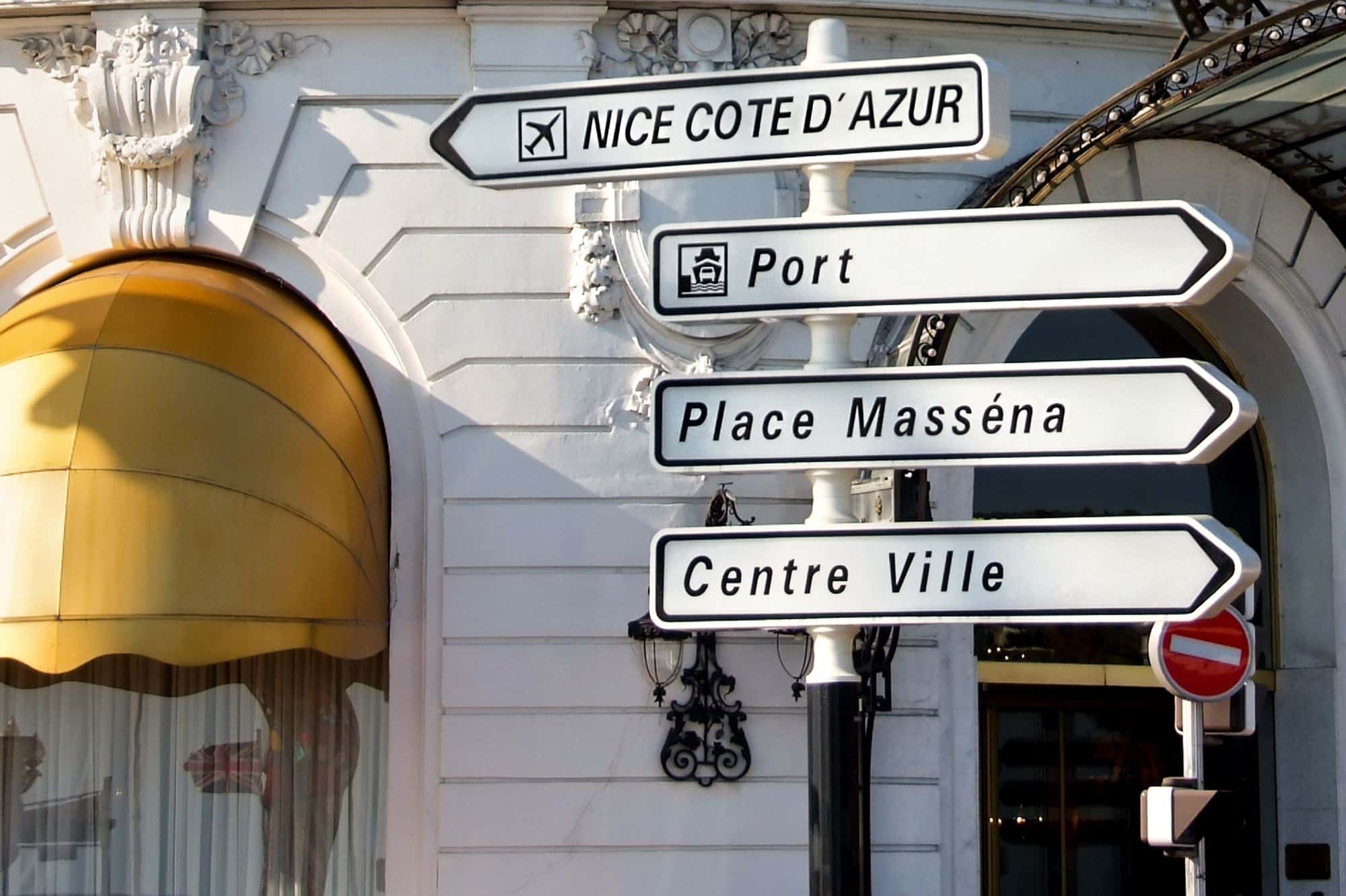 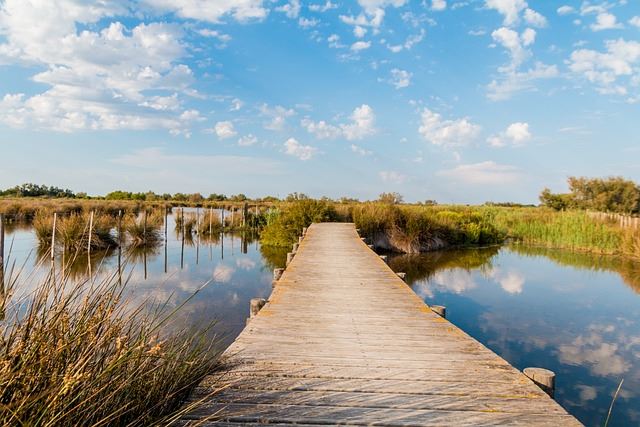 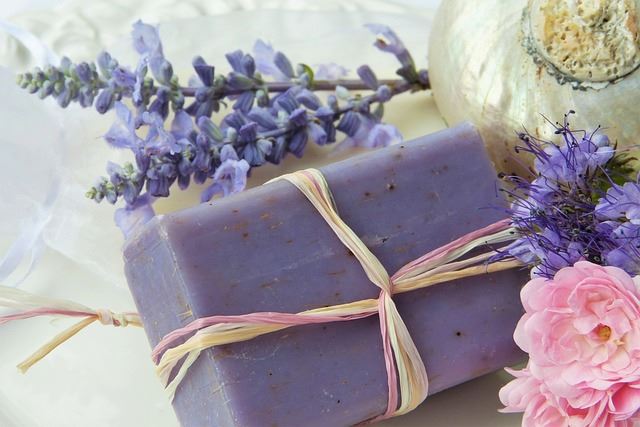